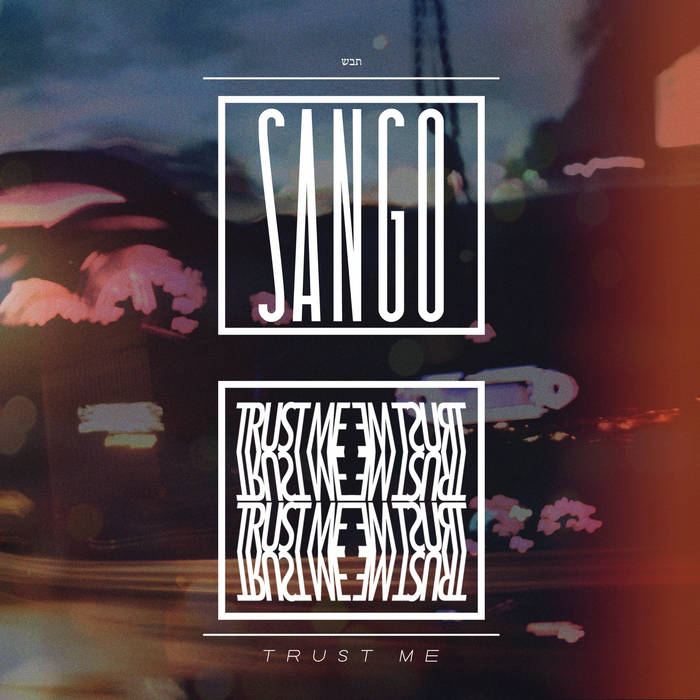 Moni Slots nicely into many of the the myriad forms of bass music post dubstep. In the spirit of uk funky/soul/etc. Nice sounds here. Favorite track: Lovely.

Soulection is back with our first release for 2012 --- This will be our 7th release in just a little over a year and we look to bring you even more quality content in the near future.

At this point in time we would like to direct you to our next artist who goes by -- SANGO
All the way from Seattle, Washington - this young man has been making noise worldwide releasing his own projects and creating remixes of timeless and contemporary-future artists such as Little Dragon, Frank Ocean, Aaliyah, and The Weeknd. In fact, SANGO has been recognized and featured by The Weeknd and Drake themselves for his remix work! This is no surprise since he re-works classics into works that sound unknown and from the future.

After hearing the diversity that he was creating, we knew that we had to work with him. His sounds range from Bass inspired fusions to soulful vocal chops with beat-oriented rhythms and grooves. Trust Me EP is full of deep arrangements that project ideas of what the sound of tomorrow sounds like. SANGO successfully hits all regions with this release by creating reflections of Soulful 2-Step, UK-Garage, Post-dub, Bass, Trap and even a west-coast styled vibration with specific synths that reminisce that timeless 90's feel.

We hope that you enjoy and spread this release to those around you. We've been working hard to present quality and consistent releases to you! Big Things lie ahead for Soulection.