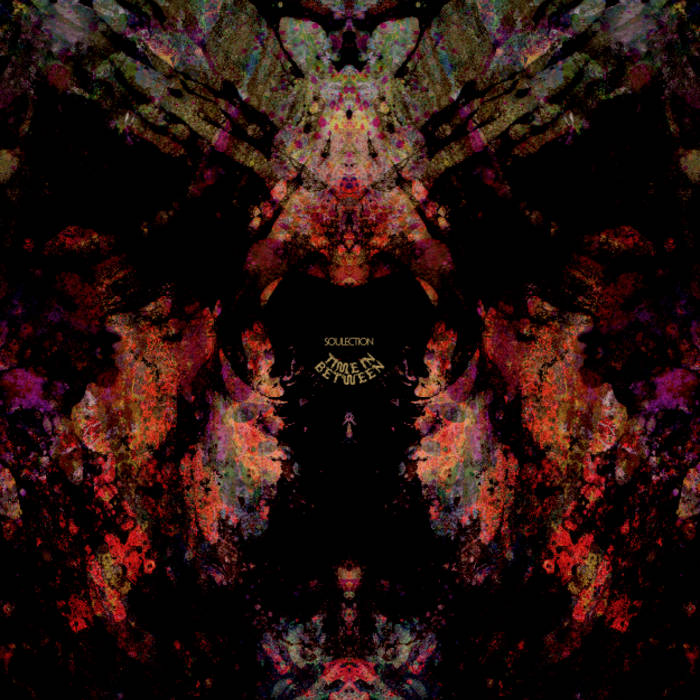 Isaac White As a truck driver, this release inspires me going through the Sonoran and Mojave deserts especially around sunrise and sunset.
Favorite track: Duck Melody (Co.Fee Remix).

Orçun Seviğ Timeless and inspirational. Another beautiful collaboration from Soulection crew. Favorite track: Cause and Effect.

BamaLoveSoul.com As far as collective's go, the Soulection crew is by far one of the most diverse yet well rounded crews representing. This compilation is just a small window into their depths. Enjoy!
more...

With the worldwide success of our Soulection Compilation Volume One which featured some of the most promising producers of our generation two years ago in January 2011, it was essential to create volume two. It's amazing to reflect on our progression and how far we've come. Here we are 27 releases later with our first official record! It has almost been a year since we started to compile this project. Since day one we've known that we would get to this very point.

The Time in Between captures genre-bending compositions from creative music makers worldwide. Carefully curated over an entire year, this compilation delivers a timeless journey future bass, modern-funk, uptempo soulful melodies and generally music that makes you feel alive.. Soulection releases The Time in Between putting a time stamp on the unique musical epoch that is 2013. By serving up genre-vague and undefineable sounds to the people first, Soulection maintains and reinforces the relevance and need for this timeless sound.

These specific artists are all Soulection affiliated and we feel that every track on here has a "timeless' feel to it. In fact, we feel that this record is one that you can play years and years down the line and still get that original feeling of when you first heard it. There tracks have no expiration date; styles that have no flow. This record was created and compiled to change your perspective on music and the future of where we are headed.

“The Time In Between album sets out to showcase the abundant talents and efforts of the Soulection label young guns - this album undoubtedly showcases maestro [Joe] Kay’s ability to pick up on similarities in sound and presence seeking that soulful genre which is so welcomed in today’s micro studio music.” -Jay Scarlett (Ampsoul/Beat Dimensions)

“Mind blowing compilation from one of my most favorite labels out there. One of the few where you can’t find a single boring song, just straight timeless masterpieces. Big Up!” -Paul Pre (Vast)

“Time In Between is a perfect example why Soulection is the sound of the future!” -Sean Osborn/DJ SEANO (Sound Waves Radio, KPFK)

“Time in Between strips away the need for genres and buzzwords and simply brings a special feeling throughout the whole release, something you’ve now come to expect from every Soulection release and radio show.” -Tim Parker (You’ll Soon Know/NTS Radio)

“Produced by Manchester’s Sivey, “Cause & Effect” is synth-riddled, with rolling drums, and a chopped and screwed jazzy vocal to give it that futuristic edge. If this is what the rest of the [Time In Between] compilation is going to sound like, bring it on!” -Joseph Patterson (MTV IGGY)

“Soulection’s selections are those which clearly need no corrections.” -Moses Wiener (Live For The Funk)